With an integrated CO2 system 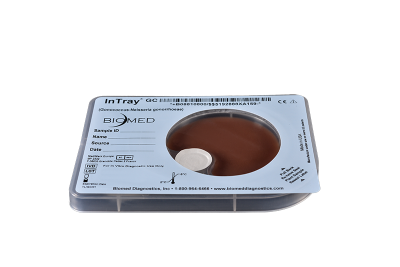 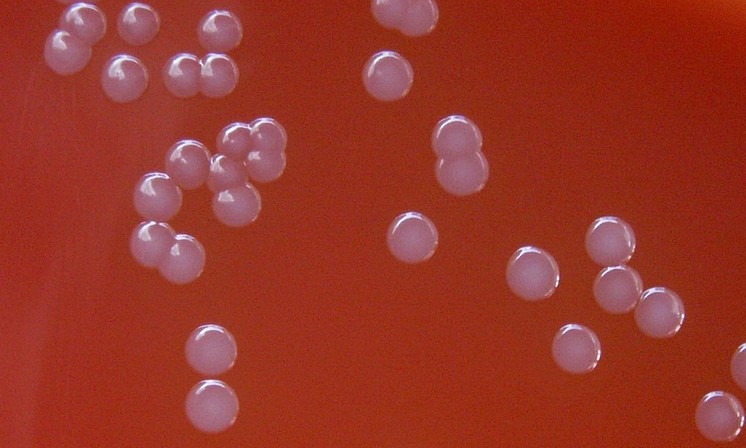 N. gonorrhoeae is a common sexually transmitted disease organism broadly disseminated throughout the world. InTray GC is a fully enclosed IVD which enables sample collection, transport, culture and identification in a single device — this simplifies diagnostic procedures, lab costs, and reduces exposure to both the user and the sample.  The proprietary modified Thayer-Martin agar is selective for gonococcal bacteria, and results can be interpreted after 24-48 hours incubation. 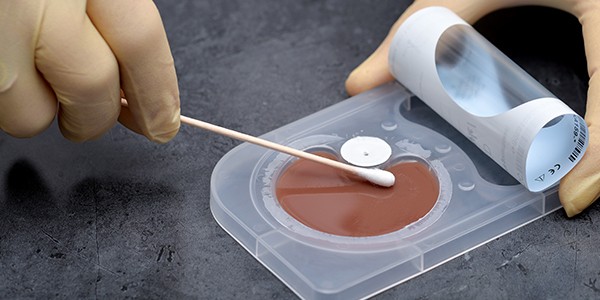 InTray GC's dynamic built-in components and features are designed for user compatibility and ease of detection.

The following are key highlights that come with this product:

Shelf-life and Durability Key Features Experience a reduction in:

Down to one Effective Treatment

to be one of the most important threats of antibiotic resistance in the United States and the world.

Two-Thirds of cases are Missed!

Addressing the rising rates of gonorrhea and drug-resistant gonorrhea: There is no time like the present 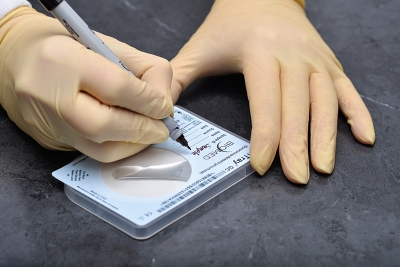 Label in the InTray before use. 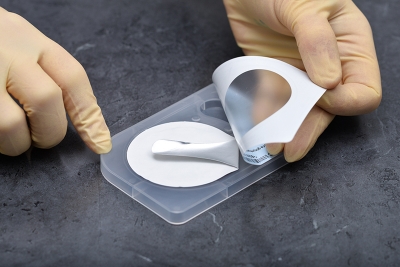 Peel back the outer label of the InTray 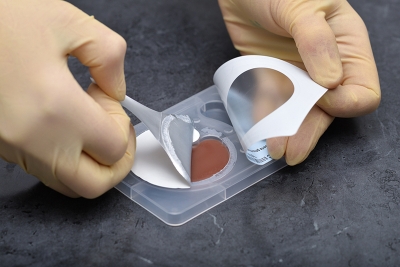 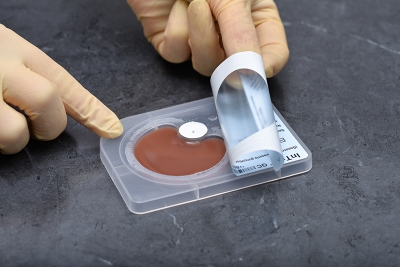 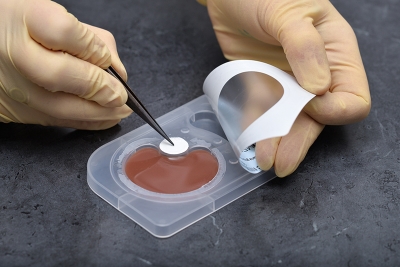 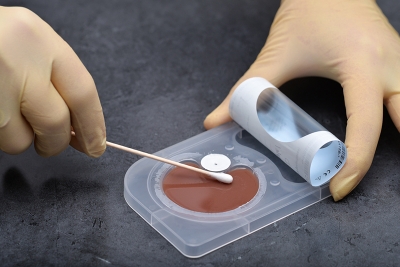 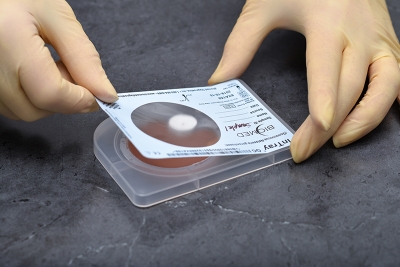 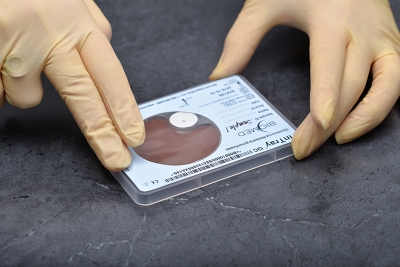