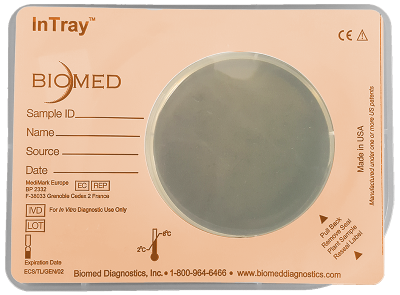 Dermatophyte detection in your own clinic.

Simplify your classical dermatophyte culture and microscopy methods with InTray’s FungID device sytem. The prepared plated culture media in InTray FungID SAB w/CC enables simultaneous detection and observation of multiple dermatophyte fungi – a specific group of fungi that cause common skin, nail and hair infections in both humans and animals. Dermatophytes are zoonotic, meaning they can be transmitted across species and generally made up of three genera: Microsporum, Epidermophyton and Tyichophyton.

If a fungal infection is strongly suspected and the culture test result is negative, it may be appropriate to retest giving more care to specimen collection. Optimally, simultaneously inoculate samples on both InTray DM-FungID & InTray SAB without antimicrobials (e.g., for some pathogenic fungi inhibited by antimicrobials)

Transfer of fungal growth to slide examination: Stained slide preparations can be made as appropriate based on 10x Obj. examination of InTray SABFungID. InTray Potato Dextrose Agar (PDA) can be used to induce sporulation

No re-plate or wet mount

You'll immediately experience a reduction in: 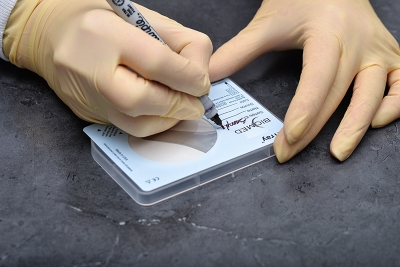 Label in InTray before use. 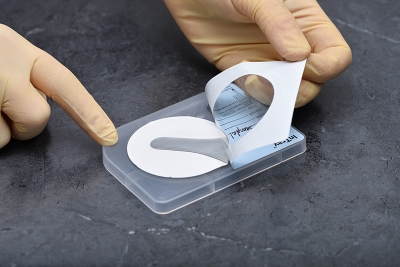 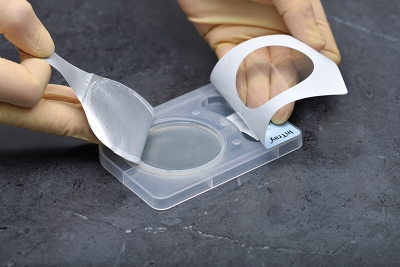 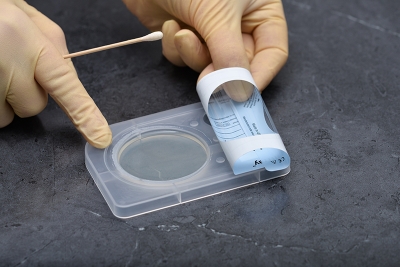 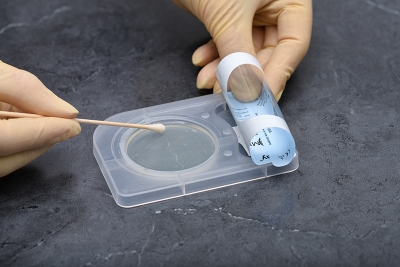 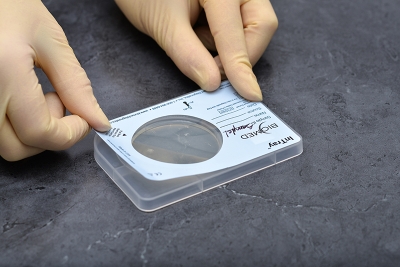 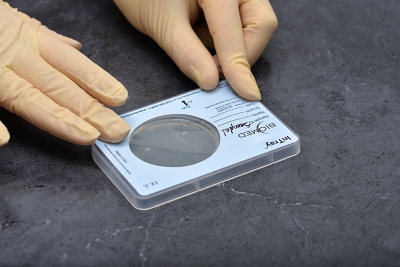 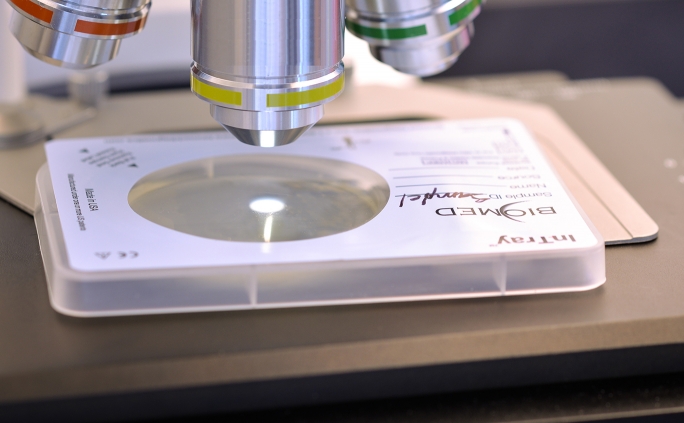 Place tray on the microscope stage for observation